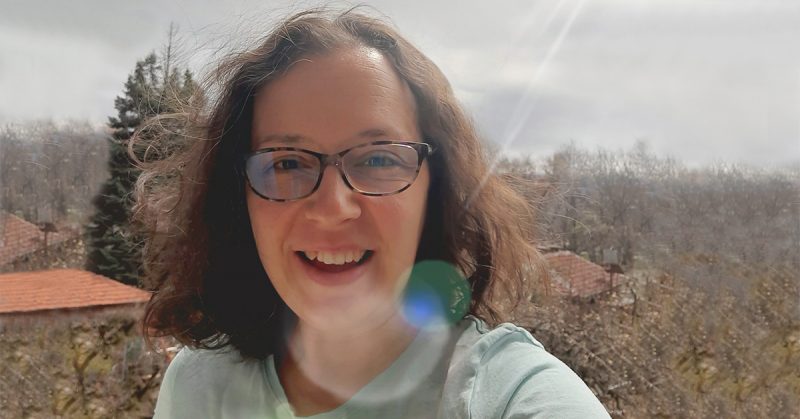 She studied Film and TV directing at NBU, but had spent 15 years organizing film productions. She was a Production coordinator on a bunch of Hollywood films, Bulgarian TV series, TV shows and commercials. She had hugged Jason Momoa, got flowers from Morgan Freeman and had welcomed so many famous actors at Sofia airport that 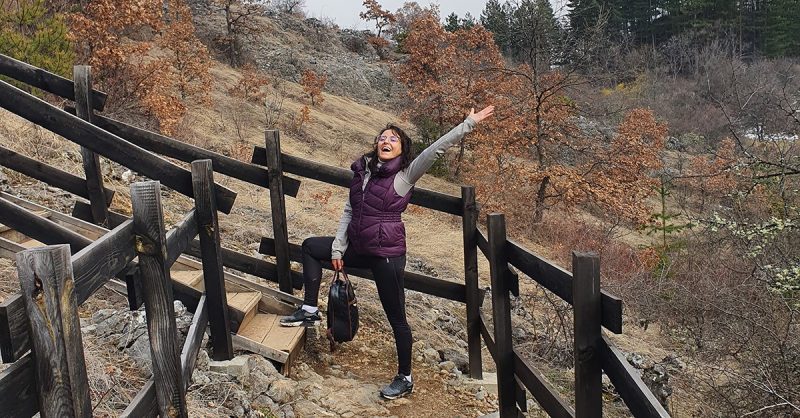 When she was a student at the university, Krasi unwittingly started working in a PR agency.  There began her adventurous journey in the world of communications. She likes event management because of all the interesting people you could meet there and especially because of the breathtaking mistakes, which she enjoys later on, while having a beer