After various political and religious organisations raised the subject for abortion ban and its criminalization, The Bulgarian Fund for Women ordered a large-scale sociological study to check the attitudes of the Bulgarians about the topic. We turned the results of the study into a mini digital campaign for BFW. The campaign aims to make these results publicly available and to show how dangerous and wrong it to use such an important matter for political and religious influence, putting in danger the life of hundreds of Bulgarian women. The study of course did not surprise anyone – the major part of the society supports the reproductive rights of women. And to boost even more the effect of the campaign, we collected some of the most popular myths about abortion and refuted them with solid scientific evidence. 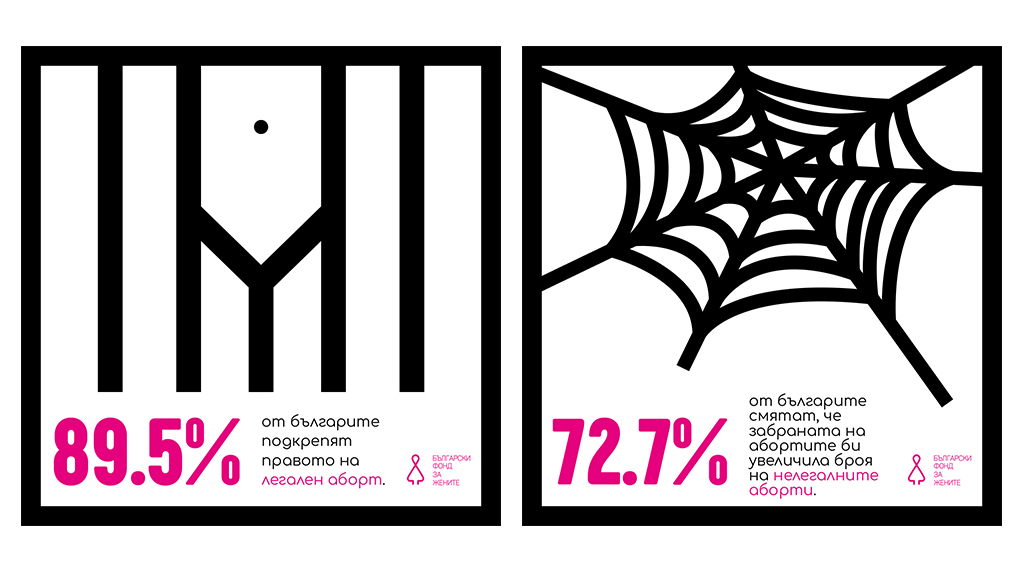 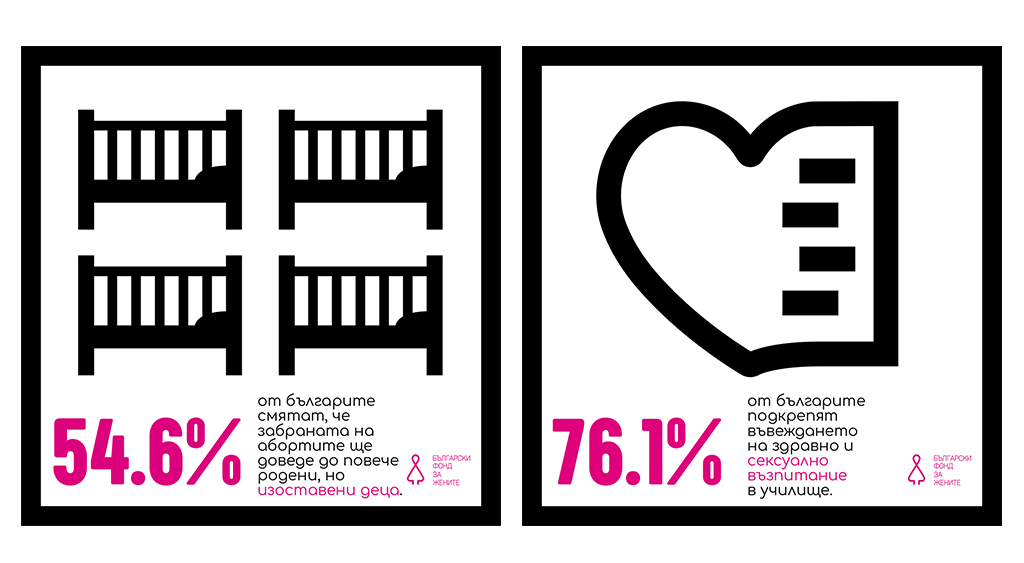 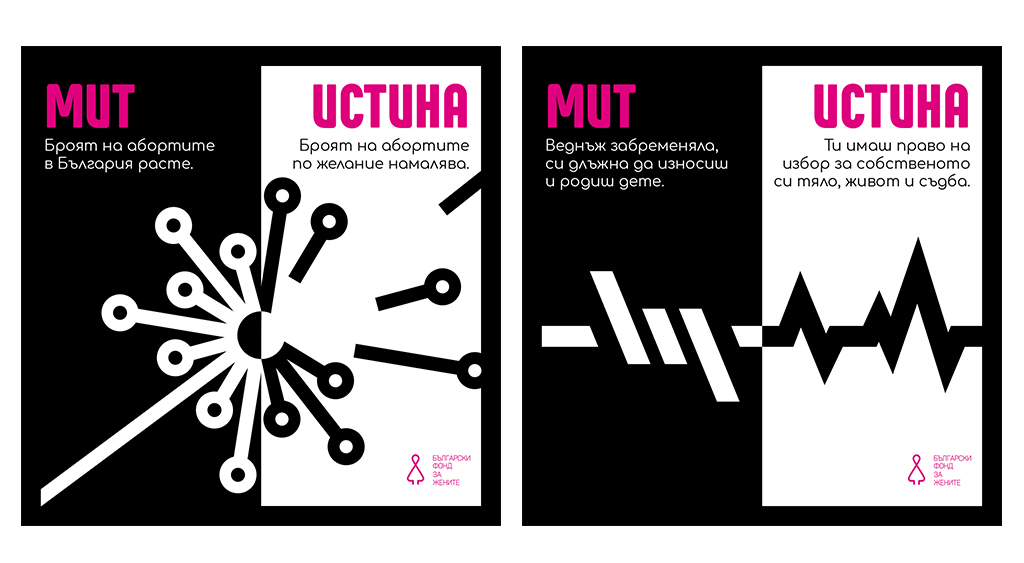 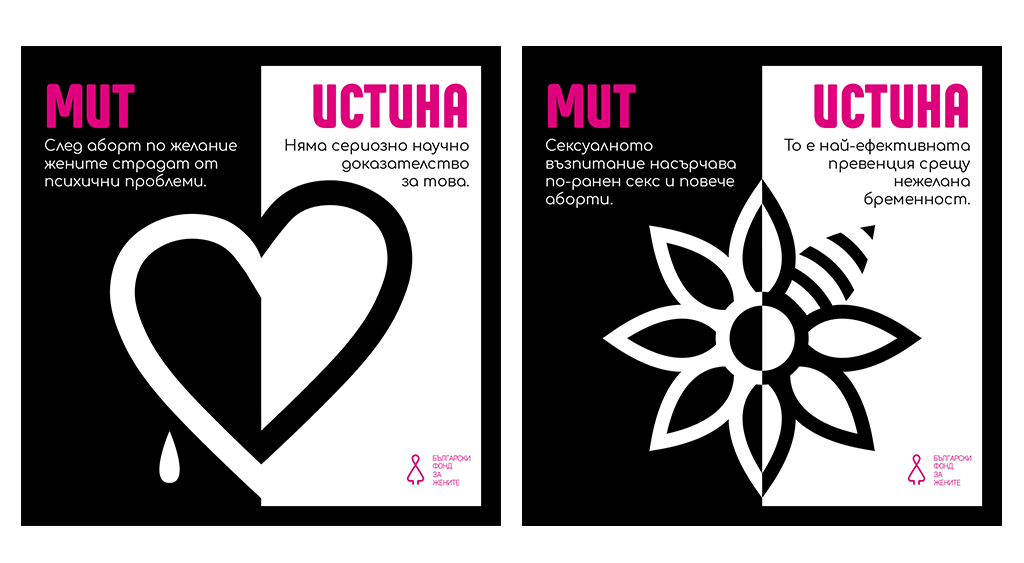